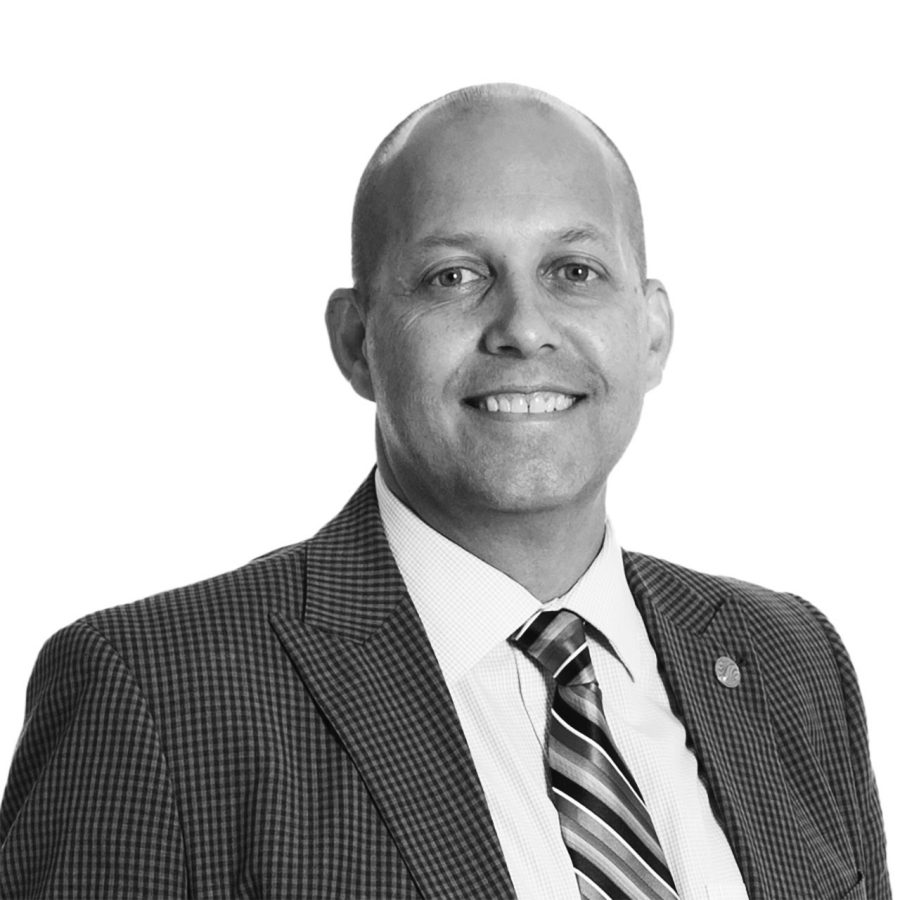 Todd has enjoyed a career with Stantec for the past 30 years—which has taken him across Canada.

Starting out in Saskatchewan in 1999, to the Yukon, and eventually finding a home in Alberta, Todd has a strong commitment to Stantec, his projects, and the communities he works for. As vice president and regional leader, Todd leads a region full of committed practitioners who provide real-world infrastructure solutions that positively enhance their communities.

Projects Todd has been involved in—in his current role or previously as a water engineer—have garnered multiple awards from various industry organizations including the Consulting Engineers of Alberta, the Alberta Public Works Association, and the North American Society of Trenchless Technologies. Additionally, Todd has been individually recognized with the 2017 Frank Spragins Technical Award by the Alberta Professional Engineers and Geoscientists of Alberta.

Todd is a community-oriented team player who is passionate about client satisfaction. He supports several charities, locally and globally, and frequently volunteers his time as an athletics coach. His favorite volunteer role is playing Santa at several community events through Central Alberta.