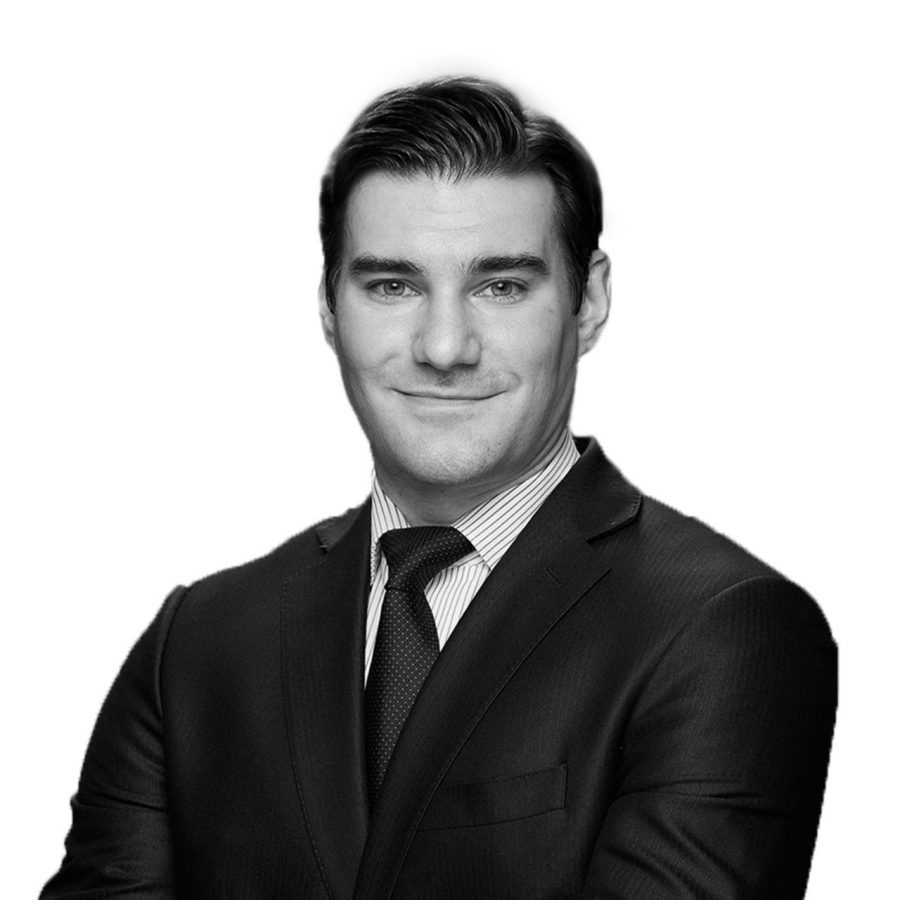 From streetscapes to skyscrapers, Eric helps grant recipients comply with the Redevelopment Assistance Capital Program (RACP) grant processes for our client the Commonwealth of Pennsylvania’s Office of the Budget. Eric assists the Commonwealth in their audit process to help the client ensure that projects have lasting, positive impacts on their communities and reimbursements are made to compliant projects only.

Most recently, Eric worked on the Comcast Innovation and Technology Center in Philadelphia, PA. It's the tallest building in the US (outside of New York or Chicago) at 59 stories and 1,121 feet. Other than serving as Comcast Corp’s dedicated home, it also holds a number of tenants including NBC 10, Telemundo, a hotel, a restaurant, and other public spaces.

Eric believes in diversifying yourself across disciplines. When you’re trying to coordinate and motivate a myriad of stakeholders and disciplines in a project, broad experience helps you see projects from all perspectives.

As a science enthusiast, Eric sky-watches on a regular basis and also follows discoveries and observations in other fields. He’s played hockey (goalie) since he was young, and he regularly plays in men’s leagues and charity tournaments.

Commonwealth of Pennsylvania-Office of the Budget Redevelopment Assistance