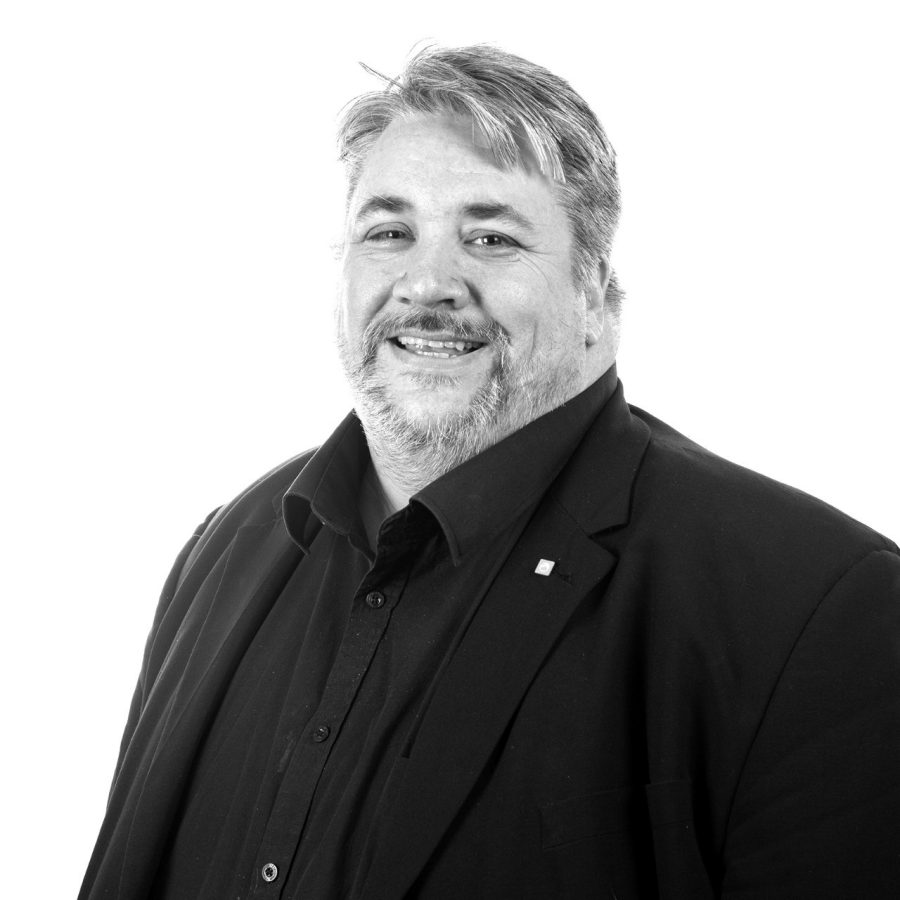 A director of land development, Phil has spent over 30 years in transportation planning, highway engineering, land development, and placemaking on projects for a wide range of clients across the United Kingdom and Ireland.

Over the course of his career, Phil has led and supported several of the company’s public sector frameworks for council and government departments. His experience across the private sector allows him to lead on land development projects, from site identification, to screening, promotion through local planning process, leading on planning applications, and funding bids for major scale projects across all land uses. As a multi-discipline project manager, he overviews projects including housing, commercial, education, health, leisure, and transport plans. He also works with shared space and transport infrastructure schemes.

When Phil isn’t making communities safer, he’s likely spending time with his wife and two kids. He is a bit of a film and sci-fi nut which has led to his passion for anything Jerry Anderson. This weirdness extends to Phil’s vinyl collection, which ranges from Madonna to Iron Maiden—he’s seen both live.