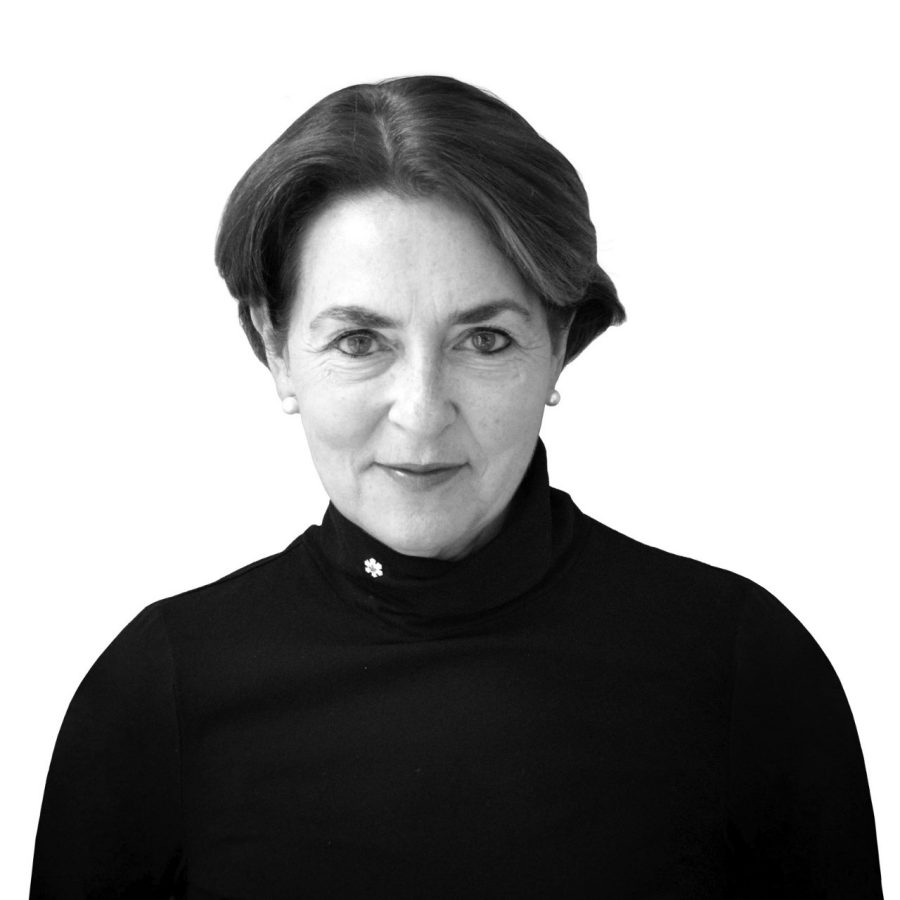 Marie-Lucie Morin is a member of Canada’s Security Intelligence Review Committee. Previous public service appointments include serving as national security advisor to the Prime Minister and Associate Secretary to the Cabinet. Additionally, she served as deputy minister for International Trade and as associate deputy minister of Foreign Affairs. During her career with the Department of Foreign Affairs and International Trade, Ms. Morin completed assignments in San Francisco, Jakarta, London, and Moscow. Ms. Morin served as executive director for Canada, Ireland, and the Caribbean at the World Bank. A lawyer and graduate of the Université de Sherbrooke, she was awarded the Governor General’s 125th Anniversary of the Confederation of Canada Medal and was named Chevalier de la Légion d’Honneur, France’s highest military and civil order. Ms. Morin was appointed to the Order of Canada in December 2016.