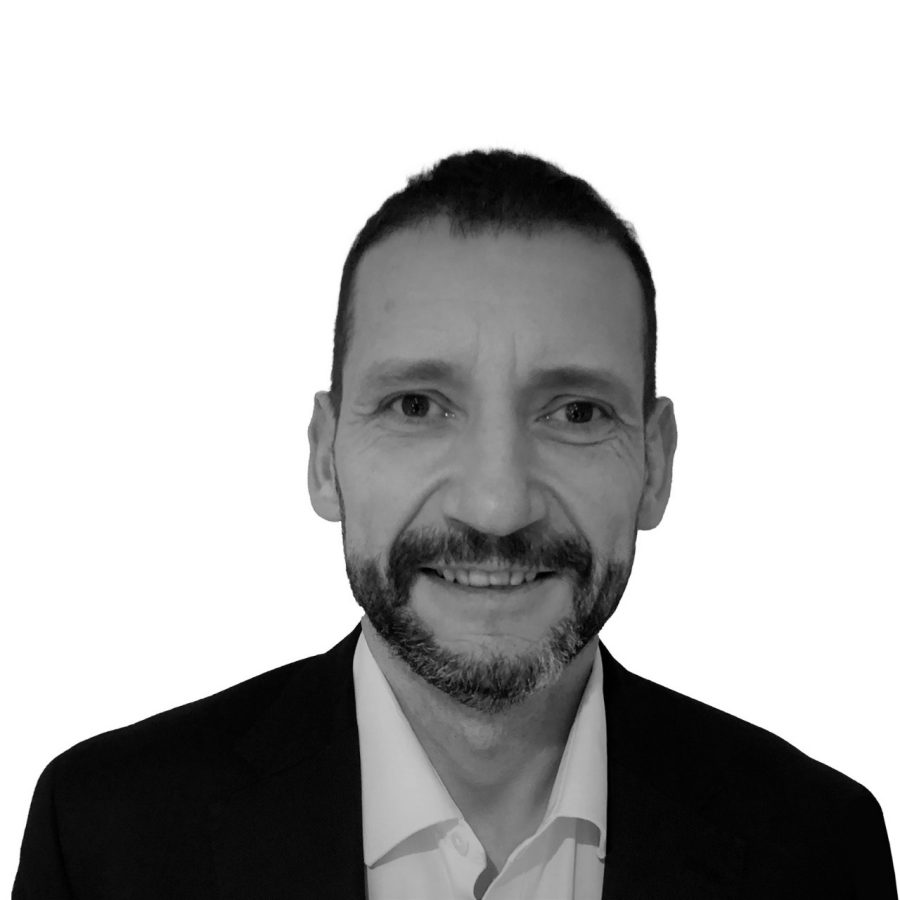 As director of roads, John supports the development of Stantec’s Transport service offering as well as the growth of the UK Transport team. He works with major clients, contractors, and local authorities across the country to deliver high profile transport projects.

With his previous employer, John held the role of major projects director and was responsible for delivering the Highways England collaborative delivery framework (CDF) and delivery integration partner (DIP) programmes. He has led infrastructure operations throughout the UK and Ireland, and he’s gained experience delivering large design and build (D&B) rail projects as well as international work in the Middle East. John has worked on several major D&B projects including the Dublin Port Tunnel, Northern Ireland DBFO1, West Coast Power Upgrade, AWPR, and the iconic new Queensferry Crossing that links Edinburgh with Fife.

Outside of work, John enjoys an active lifestyle, having completed a number of marathons and long-distance cycling events. When he isn’t training, he spends most of his spare time running his two children to their various activities.