When the world recently turned its eyes to Vancouver for the 2010 Olympic Winter Games, what it saw wasn’t necessarily what could be, but what had already become—it was laying eyes on the first 21st-century city. An urban metropolis in equal balance with spectacular natural surroundings, the city embodies values of diversity, creativity, and living well. There’s little doubt as to why Vancouver is consistently named the most livable city in the world.

Whether it’s the brightly lit beams of BC Place Stadium, the familiar whir of the Millennium Skytrain Line, or the iconic navigation tower at YVR airport, you can see where and how we’ve made a positive difference in this energetic and exciting community. 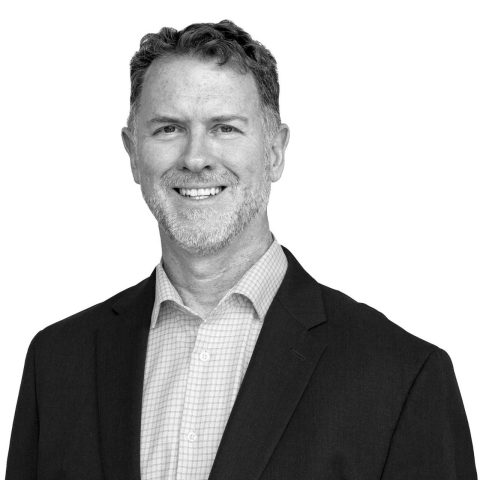 One module at a time: The future of affordable housing

Even popular retail malls are reevaluating and refocusing to amplify experiences

Stronger Together: Indigenous Peoples and Mining

Buildings that care: 6 things to know about WELL certification in hospitals

What if simply restoring a closed mine site isn’t the best option?

What is design automation, and how can you optimize it for your next project?

From airside to landside: Diversifying the airport program

Highlighting the hidden: Integrating operational infrastructure into the community

Beyond the terminals: How airports are helping strengthen communities and promote culture

Awaiting departure, 6 feet away: How will airport holdrooms adjust?

Reconstruction could be COVID-19’s silver lining