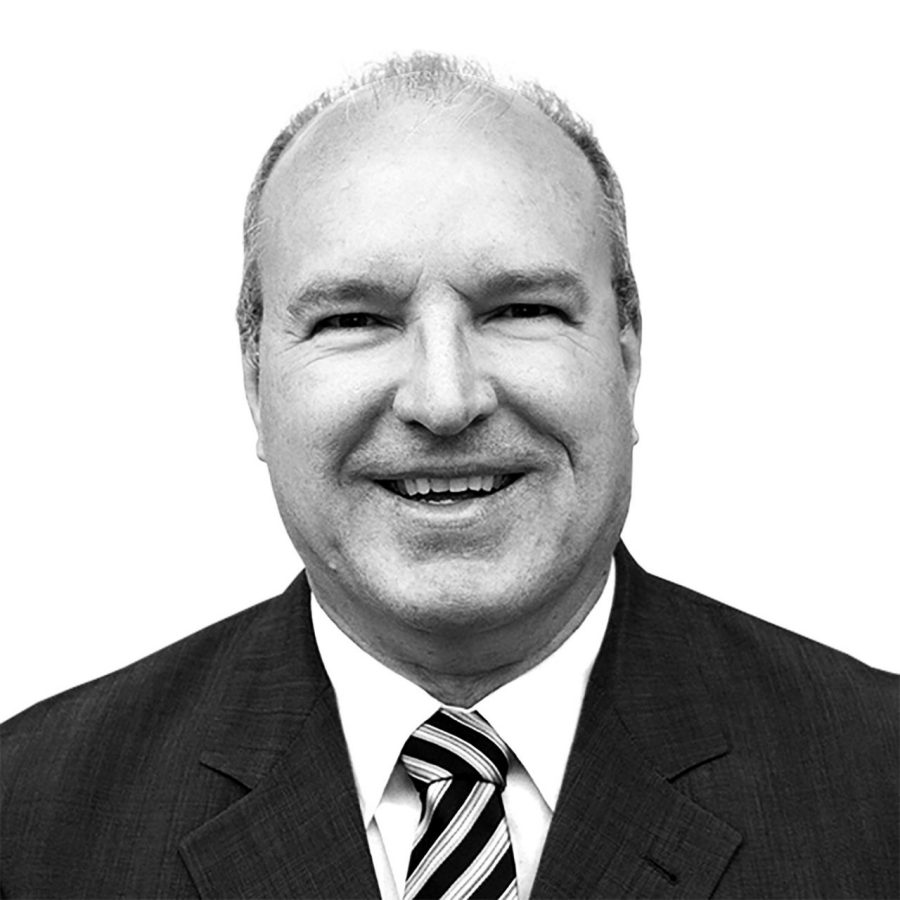 With over 28 years of engineering experience for public and private sector clients, Chuck has worked on a variety of ports and marine terminal projects including the expansion and new construction of container terminals, energy facilities, bulk material handling terminals, and ferry terminals. In his current role, he assists with business development and project pursuits, manages projects including design and drawing preparation, and oversees a team of marine structural engineers at our Burnaby office.

Considered a specialist in the marine engineering field, Chuck has worked on several key liquefied natural gas (LNG) facilities along the coast of British Columbia including projects such as LNG Canada (Shell), Kitimat LNG (Chevron), and Pacific Northwest LNG (Petronas). He has designed and managed a wide range of marine structures including piers, wharves, trestles, dolphins, platforms, and jetties, which have accommodated a large range of ship sizes from Handysize vessels up to Qmax sized LNG carriers as well as 320,000 deadweight tons very large crude carrier  tankers.

In his spare time, you might find Chuck skiing on a local hill, surfing in Tofino, or spending time with his growing family.