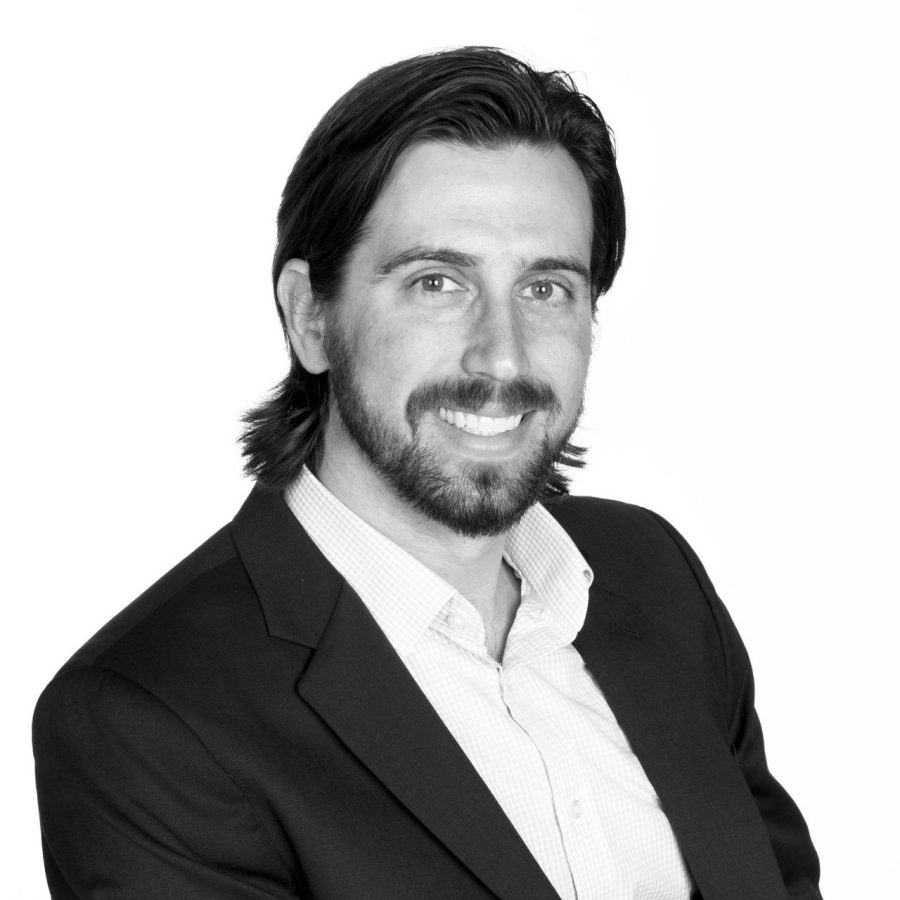 Growing up, Robby was always interested in architecture. He played with LEGOs, Lincoln Logs, and was always sketching. As he grew older, he realized that he was always trying to figure out how buildings were put together. Now, as a detail-driven registered professional engineer with over 15 years of experience, Robby is a skilled problem identifier and troubleshooter who pinpoints and resolves issues in early stages—avoiding time and cost expenditures.

As a principal, Robby is responsible for leading the Texas Structural team to successfully and efficiently execute designs to satisfy the client’s intent. He plays a major role in overseeing the development of engineering calculations, details, and contract documents on projects such as the Richard J. Lee Elementary School and the Hedrick Middle School. His role also entails participating in design team meetings and working closely with other project team members to coordinate structural documents with other disciplines.

With two girls under six, Robby’s weekend plans usually revolve around entertaining his kids. They’re big on going to the library, the park, and feeding the ducks. On his own time, he’ll take any opportunity to play a variety of sports and be outdoors.