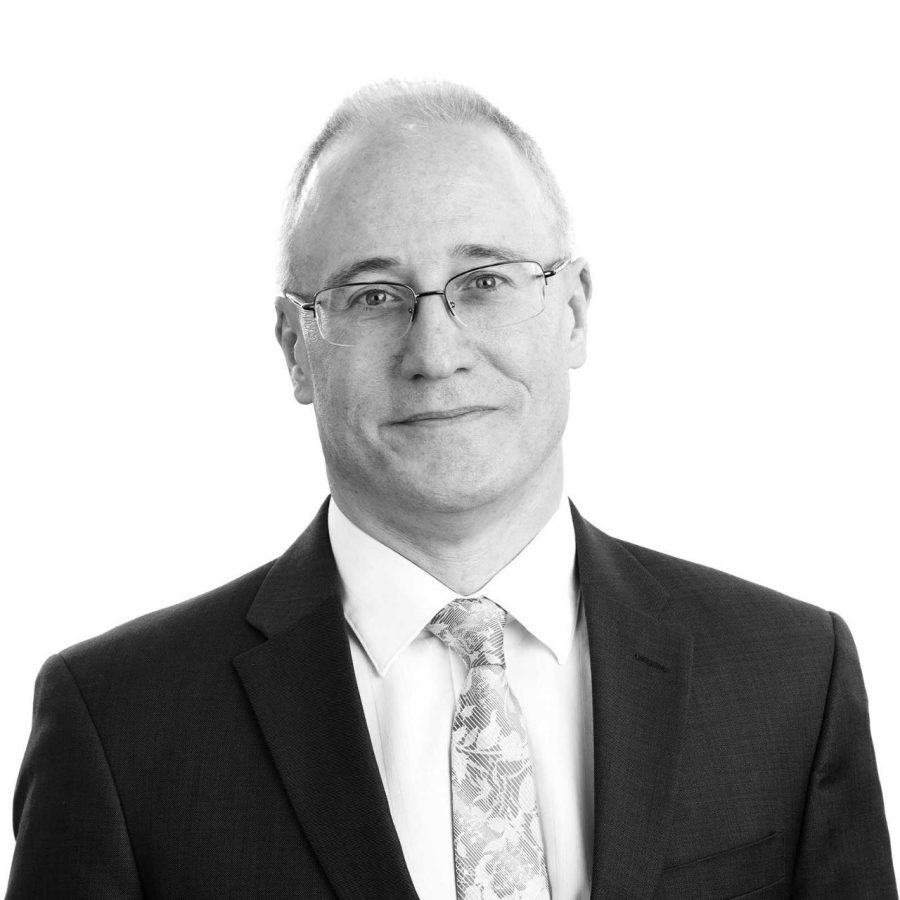 Mike is the global sector leader for our grid modernization services. He has over 30 years of experience with industrial and power clients, having worked with equipment suppliers, manufacturers, and system integrators.

In the last eight years, Mike has supported the rehabilitation of Ontario’s electricity system through  over a gigawatt of solar photovoltaics in addition to nearly 50 megawatts of energy storage projects. He’s also leading a project to deploy a commercial microgrid for a research park near the University of Waterloo which should catalyze mass deployments of community microgrids globally.

These services have now extended to mass adoption of distributed energy resources (DER) and a rollout of grid modernization projects involving microgrids, energy storage, and electric vehicle (EV) charging. Mike is currently leading the engineering and permitting team responsible for the rollout of an electric vehicle supercharger network across Canada at over 100 locations.