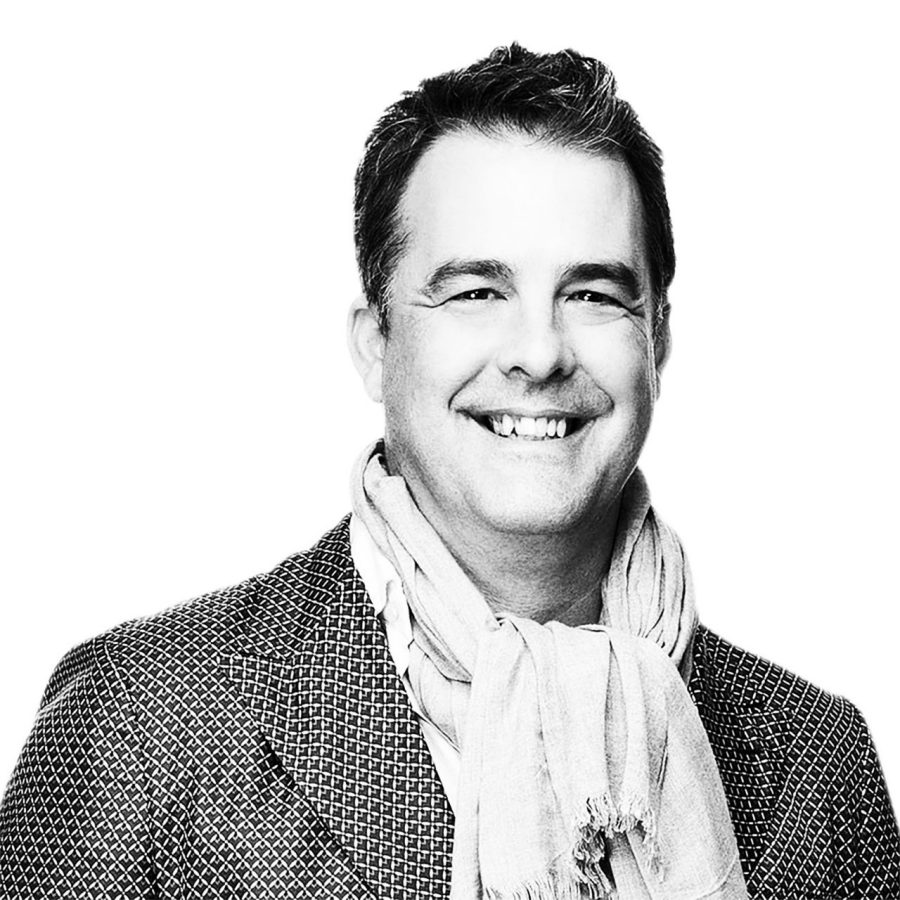 André has more than 20 years’ experience in urban design and landscape architecture, having worked with numerous municipalities and local partners throughout Quebec.

His main objective is to define functional, fluid, and aesthetic public spaces. Also seeking to blend architectural, cultural, and landscaped dimensions, he has contributed to many urban planning design projects, such as parks, recreational spaces, sports facilities, and parking lots, as well as cycling and road links. He was entrusted with heading the major redevelopment project for Beauport Bay, launched immediately following Quebec City’s 400th anniversary. This project included the integration of diverse elements, such as the co-existence of water sports with bird-watching and port operation within these boundaries. André has also created a host of urban places where functionality, vitality, and diversity intermingle with artistic architectural language.

André stands out for his consensus-building approach, which aims at engaging the various stakeholders of the communities involved in the projects on which he has worked, with the ultimate objective of enhancing spaces in order to benefit the community.

Quebec employees putting global responsibility at the heart of all engineering

Redevelopment of the ICAO Public Plaza