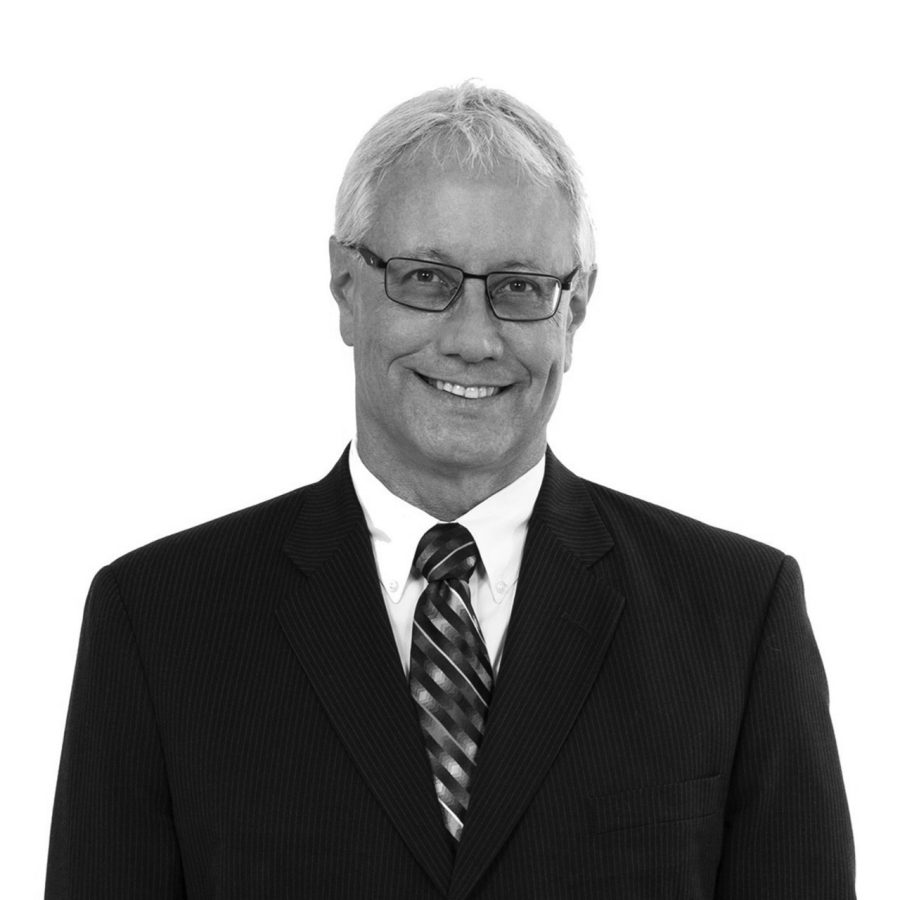 A civil engineer with more than 35 years of design and project management experience, Tery has also led engineering divisions, and served as resident engineer on major FDOT projects. His work can be found at marinas, recreation complexes, urban and interstate roadways and bridges, utility corridors, public works and administration facilities, nuclear power facilities, landfills, and airports.

Tery particularly enjoys parks and recreation projects. He notes with pride that a boat ramp his team designed was the only one still functioning after two hurricanes hit the area. And there’s nothing like a ribbon cutting at a new park, “when you can see the whole community using it and kids are running around and enjoying themselves,” says Teri.

Tery has served on several professional boards for the City of Deerfield Beach. He’s also an active member of the Florida Parks and Recreation Association. In his spare time, Tery enjoys gardening, and hanging poolside with his family.