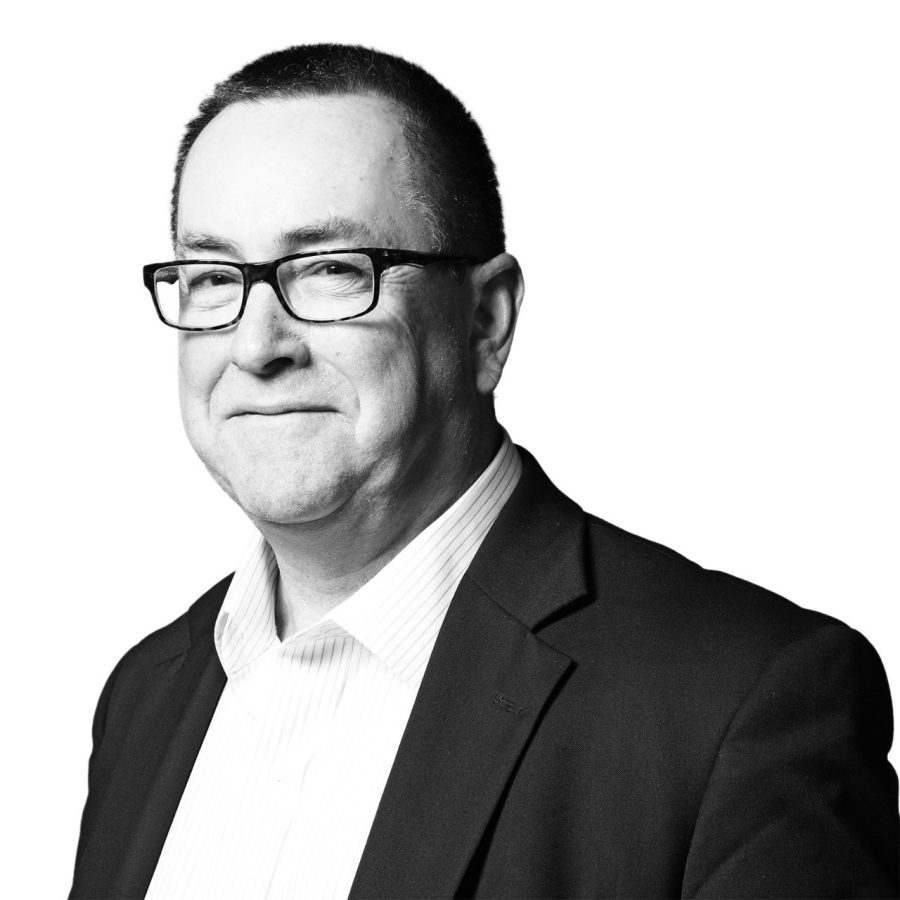 Tom specializes in technical analyses and forecasts for both tolled and non-tolled roadway and transit projects. This has provided him with the opportunity to work with public and private clients around the world. He has managed projects to determine the impacts of tolls on MTA’s Bridgeand Tunnel facilities in New York City, Ruta 5 in Chile, the city of Vancouver, British Columbia, and the emerging managed lane project I-77 in Charlotte, North Carolina. He has also managed major corridor studies, such as the I-287 Tappan Zee Bridge Corridor Needs Study, which assessed future traffic impacts of design alternatives.

As a result of his specialties, Tom has recently provided due diligence services in several Public-Private Partnership projects. He acted in an advisory role for both the public agency and private consortiums to determine the accuracy of the work provided by other consultants.