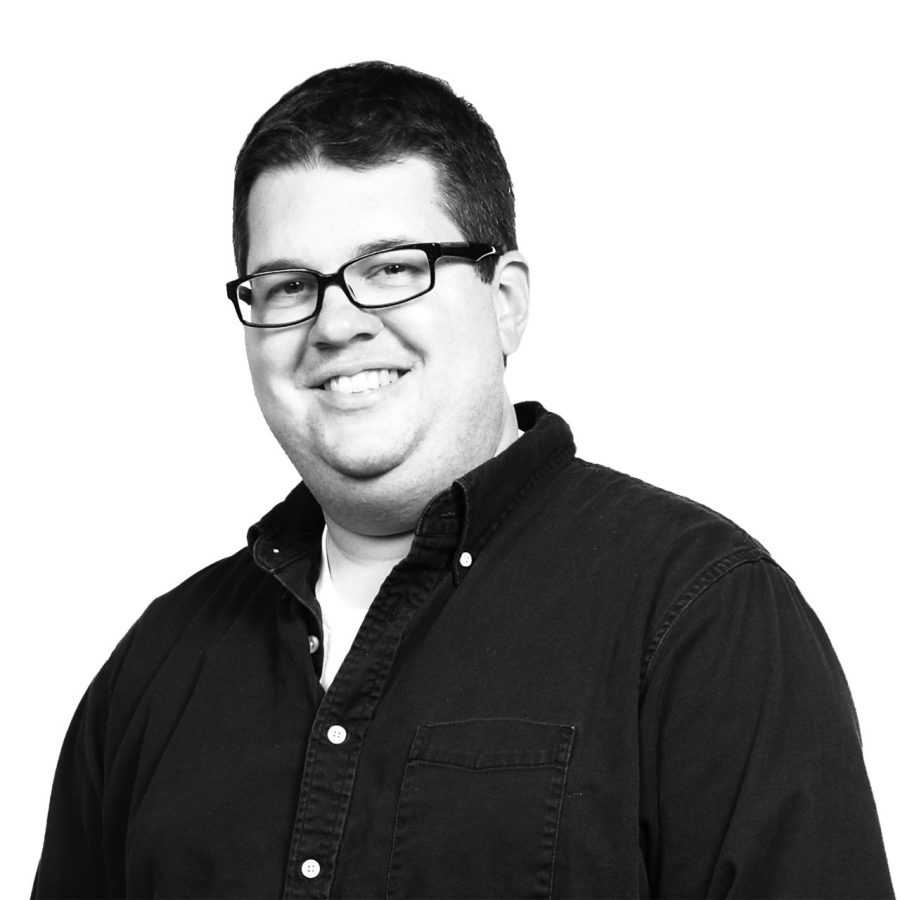 Some people think Chuck designs video games all day – they aren’t entirely wrong. As the lead of Stantec’s design visualization group, Chuck creates animations and 3D photosimulations for developers and other groups. He started his career as a landscape architect but gravitated to the modeling and computer graphic aspects of site design, and formed the DVS group. He believes that by translating people’s ideas into images, he can provide people with a better, more powerful way of understanding projects.

Chuck is always up for a challenge – whether it’s bringing a potential community to life for a developer with a big idea, or coaching the 22 kids on both his kids’ soccer teams. He’s a creative, unique innovator, and his most prized possession is his full-sized Shaquille O’Neal sneaker.

[With Video] How can technology from video games bring flood risks to life?

Penn Park At The University of Pennsylvania