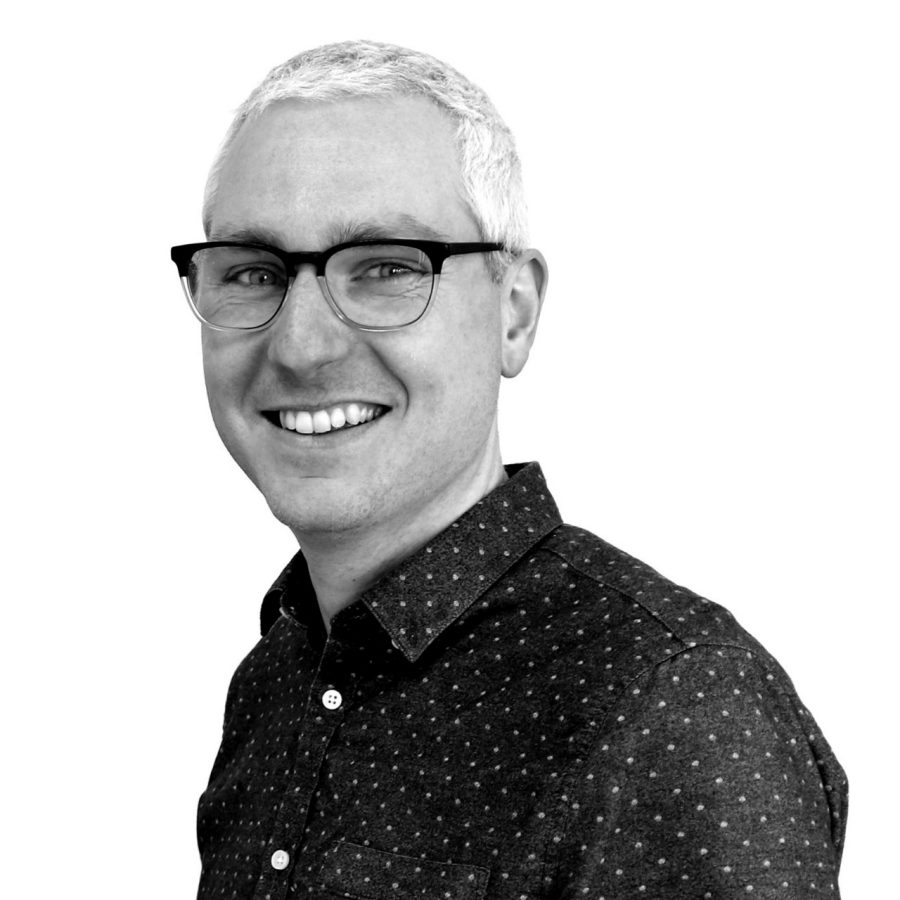 As head of the Awareness, Support Base, and Serious Games platform, Gerben motivates people by using various interactions—among which are game elements. What are serious games? An environment where you can playfully experiment with reality. Gerben is responsible for keeping that platform up to date within the continuously changing context of the energy transition.

He’s also tirelessly looking for a positive and fun way to take the first step in making an impact. On one project, Gerben gathered policy makers and inhabitants around a 10-foot by 10-foot map of their municipality to discuss their views on installing renewable energy. Two hours later, they’d placed enough wind turbines and solar panels to meet their 2030 renewable energy goals.

When he asked himself “how can we engage the youngest generation in the energy transition?” the idea for a climate escape room was born. This digital escape room, Unlock the Volt, appealed to the generation of digital natives and is now a conversation starter for renewable energy—and it’s a great team builder for professionals.

Gerben is also committed to sustainability in his life outside of work: he drives electric and mainly eats local, plant-based food.

The Climate Challenge is a tailor-made gaming solution to raise awareness in your community, teaching and challenging everyone to become more energy efficient and save energy.