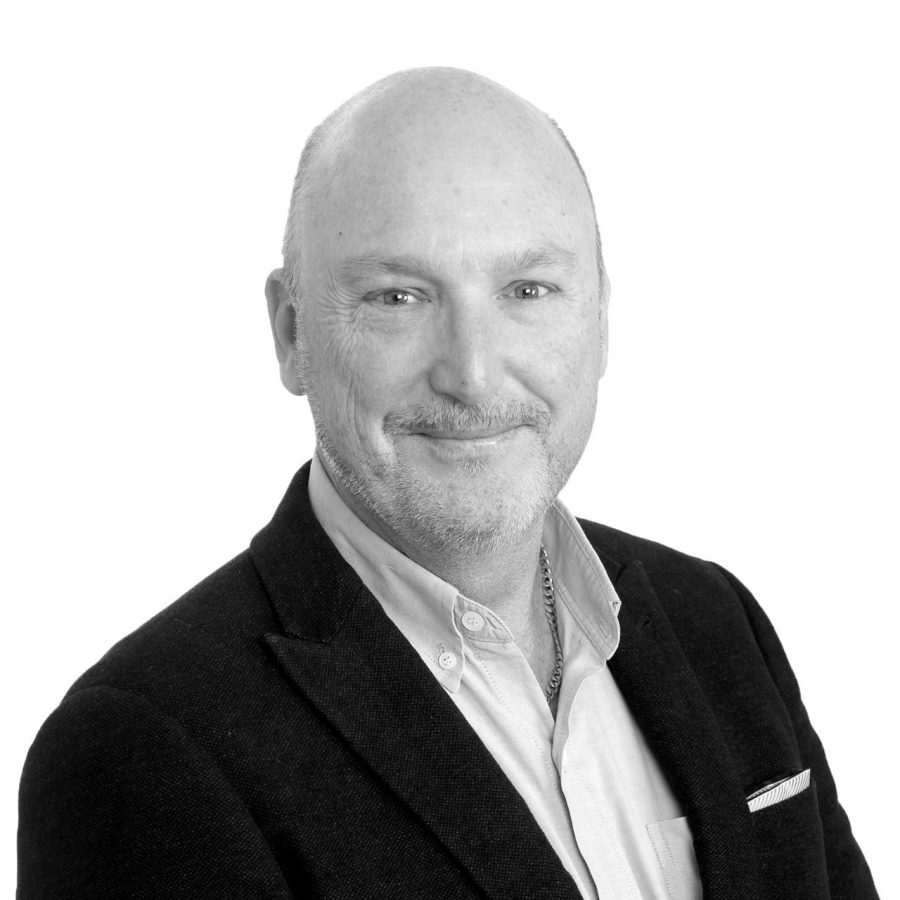 David has been involved in the hydraulic industry for over 30 years.  Having a trade background in his early career has enabled David to introduce practical skills into his engineering deliverables which has been widely appreciated by many faithful return clients he has accumulated over the years.

David has worked on a wide range of projects across all sectors including the design, specification and project management of commercial, health, Defense, aged care, residential, rail and infrastructure projects.

When David started the Hydraulic and Fire Protection section for the Sydney office in 2004, he was charged with the role of building a credible and respected Hydraulic division. Over a 10 year period, this section grew to be the largest hydraulic office in the Industry. The size and scale of the projects being designed and managed were some of the largest in the country and David was still able to maintain a personal involvement from concept to completion.

Over his career, he’s accepted many positions on national training and education committees including Standards Australia and the Property Council of Australia (PCA). He provides advice to Sydney Water and the Department of Fair Trading on policy and new programs being implemented. His current role  includes the development of a National processes design procedures digital platform for the hydraulic engineers in Stantec.

In his spare time, David enjoys riding his Indian motorbike, camping, travelling with his wife and generally enjoying himself.