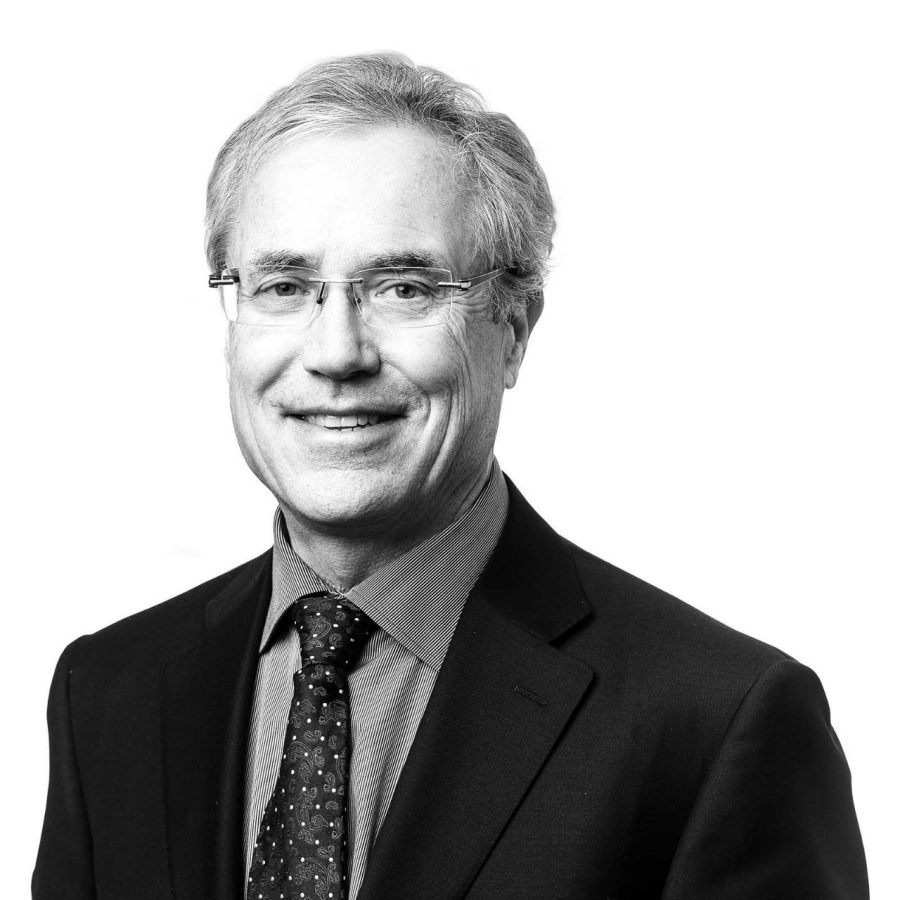 Don Lowry retired in March 2013 as president and CEO of EPCOR Utilities Inc. He remains chair of Capital Power Corporation, a publicly traded company formed when EPCOR spun off its generation business in July 2009. In 2011, he was named Alberta Business Person of the Year by Alberta Venture magazine and, in January 2014, was named Alberta Resource Person of the Year for 2014 by the Alberta Chamber of Resources. He also acted as chair of the International Triathlon Union for the grand final events held in Edmonton in 2014, 2015 and 2016. Mr. Lowry was the past chair of Canadian Oilsands Limited until February 2016, when the company was acquired. Mr. Lowry holds a bachelor of commerce (honors) and master of business administration degrees from the University of Manitoba, and he is a graduate of the Harvard Advanced Management Program and the Banff School of Management. Mr. Lowry obtained his Institute of Corporate Directors designation (ICD.D) in January 2016 from the Rotman School of Business. He has more than 30 years of industry experience in the utilities, telecommunications, and power generation sectors.